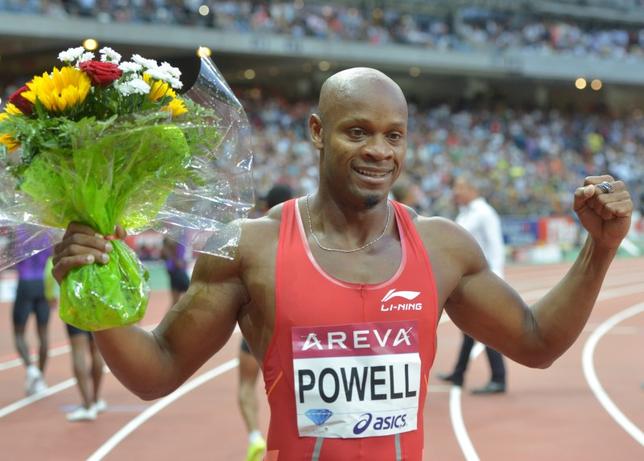 Frenchman Renaud Lavillenie, looking for a world pole vault record, instead failed to win at the Stade de France for the first time in seven years.

There was disappointment for Olympic and world champion Valerie Adams of New Zealand as well when her five-year dominance of the women’s shot put ended in her return from shoulder and elbow surgery.

The loss was her first in 57 meetings as Adams could throw just 18.79m, well behind German Christina Schwanitz’s 20.31m.

Ethiopian Genzebe Dibaba outdueled countrywoman Almaz Ayana to win the 5,000 meters in 14:15.41 as they failed in a world record attempt.

South African Wayde Van Niekerk became the first African to run under 44 seconds in the 400m, winning in 43.96 seconds, and Cuban Orlando Ortega topped a world-class high hurdles field in 12.94 seconds, the fastest time of the year.